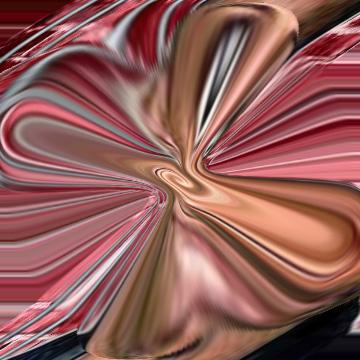 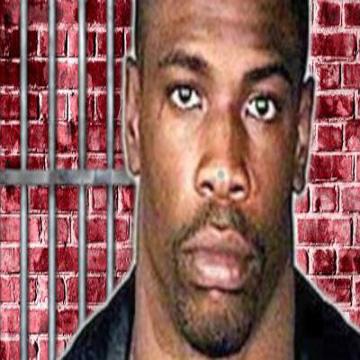 This celebrity goo was created by player Chris Lemler.
Scott Hardie replaced the difficulty and made major changes to the clue provided by Chris.

clue: Don't get so choked up that you can't find the answer. If you don't solve this goo, you will get the horns by this former Ram.

explanation: Former NFL player Phillips strangled his girlfriend during domestic abuse, and was on trial for fatally strangling his prison cellmate when he hung himself. more…

These days, innocent people just taking a stroll around the block can become the victims of mass shooters. Back in 1949, America's first mass shooter was the one taking a walk around his neighborhood. Go »