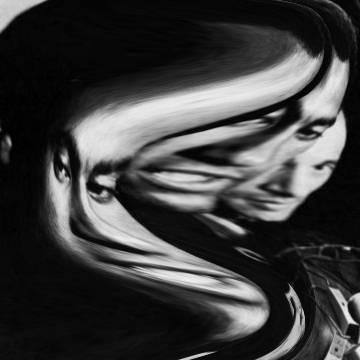 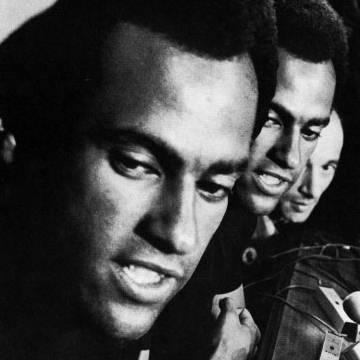 clue: Oakland police had an unlucky streak after this black cat crossed their path.

You'll be wrong if you guess Lucy Blackwell. Go »

who knew that Frankenstein was a symbol of maternal guilt?

who knew that Frankenstein was a symbol of maternal guilt?
10 years ago today