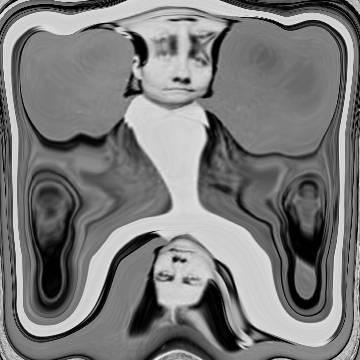 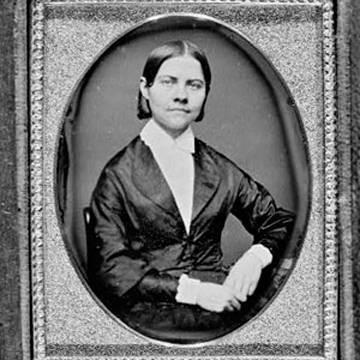 clue: You'll be wrong if you guess Lucy Blackwell.

explanation: Stone was a suffragist who famously refused to take her husband's last name of Blackwell, and has since become synonymous with the act of keeping one's maiden name. more…

Oakland police had an unlucky streak after this black cat crossed their path. Go »

I'd tell you all about this public-nudism activist's long, naked walks across England with his girlfriend Melanie, but I don't want to ramble. Go »

No, no! That's not necessary. I must insist we leave it in the container. I confess I am not overly fond of this goo. Go »

This born patriot has taken a stand against war ever since war left him unable to stand. Go »