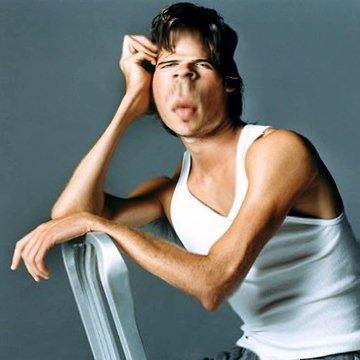 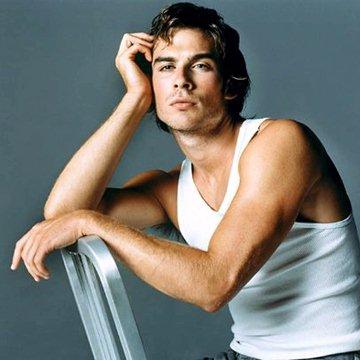 clue: if you previously guessed the wrong vampire, you lost

explanation: Somerhalder starred in The Vampire Diaries and Lost. more…