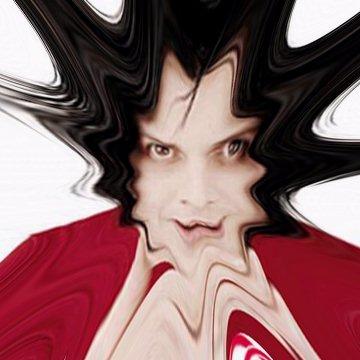 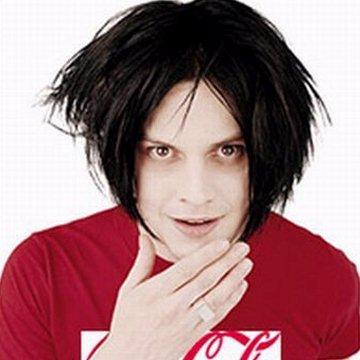 clue: This raconteur consoled the lonely and his sister wife.