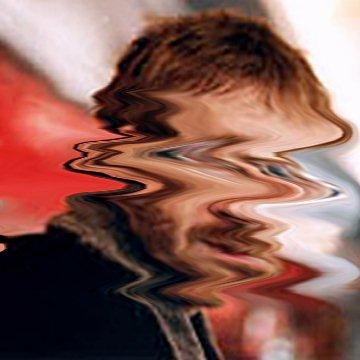 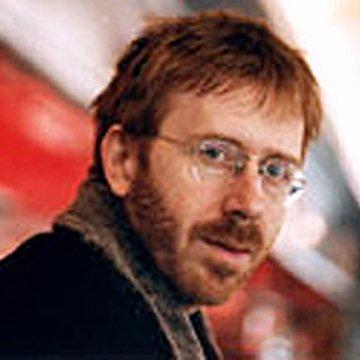 clue: It's simple, Esther. When the circus comes to town, you enjoy myself.