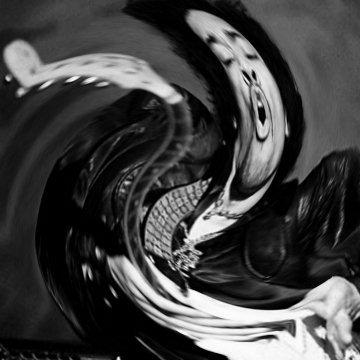 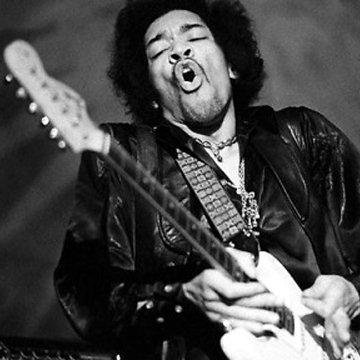 clue: This star-spangled southpaw headlined Woodstock and was most definitely experienced.

This lover of foxey ladies was a little too experienced when he overdosed in a purple haze. Go »