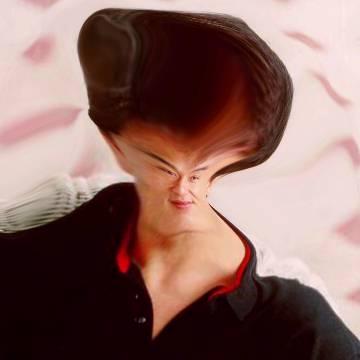 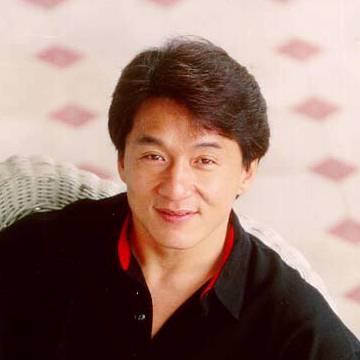 clue: The only Mountain Dew spokesman who does all his own stunts.

explanation: Chan was a international action star most famous for doing all of his own stunt in his films. When he filmed a commercial for Mountain Dew, he also did all of the stunts. more…

trivia: Though the Mountain Dew commercial was on the air at the time this goo went online, the goo was actually inspired by Scott Hardie's love of Jackie Chan movies.

This seventh agent enjoys sex. Does he like bondage? Go »

Get on the bus to Crooklyn to do the right thing. Go »