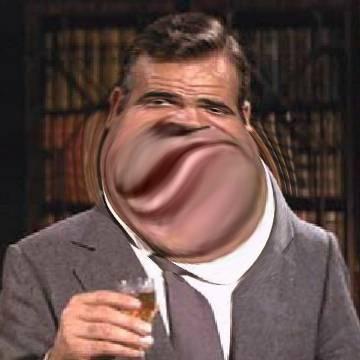 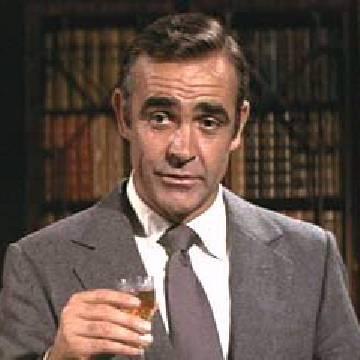 clue: This seventh agent enjoys sex. Does he like bondage?

explanation: James Bond was a fictional spy made famous in a series of novels and films spanning several decades. His agent code was 007. He was notorious for bedding hundreds, if not thousands of women. The word "bondage" is a play on his last name. more…

trivia: Several players guessed Sean Connery (the actor in the photograph) instead of James Bond, but this was acceptable. Guessing any of the other actors who have played Bond would not have been.

The only Mountain Dew spokesman who does all his own stunts. Go »

Get on the bus to Crooklyn to do the right thing. Go »