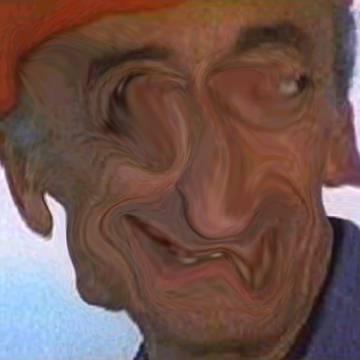 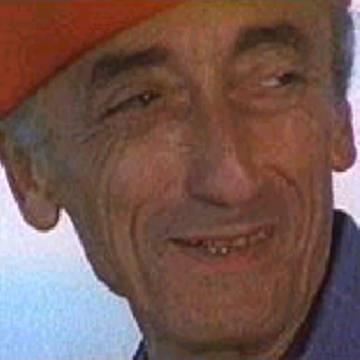 clue: This Frenchman's TV show was a real dive.

explanation: Cousteau, a French oceanographer, became famous for an internationally broadcast television program in which he dove underwater in a submersible vehicle and filmed the animal and plant life that he found there. more…

player landmarks: This was the last goo solved by Chris Hornish.

I threw that Scott Hardie helluva far. I pity the goo! Go »

They have talk shows on CNN? Who's the king? Go »

This mononymic actor is the queen of reality TV, and another kind of queen entirely. Go »