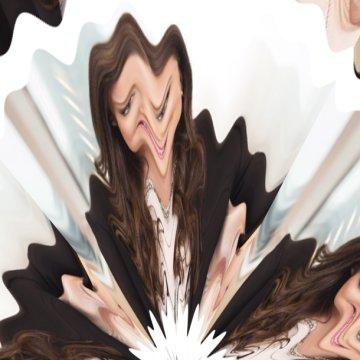 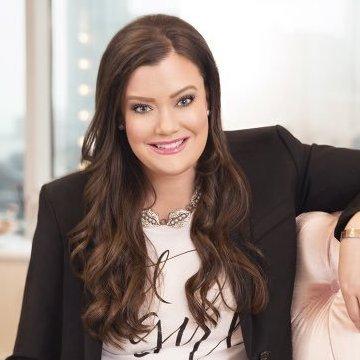 clue: This cosmetics executive just became 2400 times richer than she would have been by winning her season of Big Brother.

explanation: Kern Lima appeared on the first season of Big Brother, competing for a $500,000 cash prize. She founded IT Cosmetics and sold the company in 2016 for $1.2 billion. more…