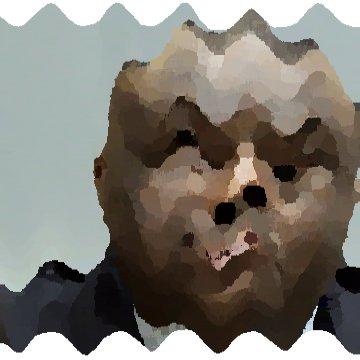 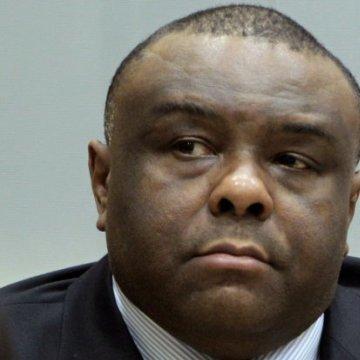 This celebrity goo was created by player Samir Mehta.

clue: Lost in the fog of the world's greatest war since WWII, this man and his erasers tried to exterminate the little people.

explanation: Jean-Pierre Bemba was the vice president of the DRC during the Second Congo War, the deadliest global conflict since World War II. Bemba also headed the Movement for the Liberation of Congo (MLC), a military group that led a genocidal attempt to exterminate the Bambuti pygmies of the Congo. Members of the MLC were known as "erasers." more…

When she was about to be executed, I'd like to believe that everyone in the crowd yelled "I am Rosa!" one after another. As a revolutionary and a philosopher, she was Marx and Lenin, all in one. Ironically, she was NOT neutral. Go »