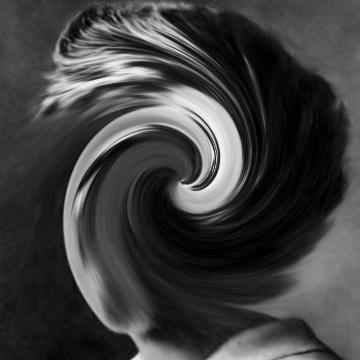 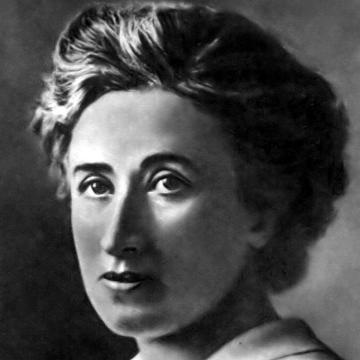 This celebrity goo was created by player Samir Mehta.
Scott Hardie made minor changes to the explanation provided by Samir.

clue: When she was about to be executed, I'd like to believe that everyone in the crowd yelled "I am Rosa!" one after another. As a revolutionary and a philosopher, she was Marx and Lenin, all in one. Ironically, she was NOT neutral.

explanation: Rosa Luxemburg was a leading German philosopher who participated in the Spartacist uprising and was executed for it. (Hence the "I am Rosa" line subbing in for "I am Spartacus.") Her last name is Luxemburg, derived from Luxembourg, a famously neutral nation. more…

He made infernal machines to take down northern ships. Did he indirectly cause the most naval deaths in US history? The truth of that died with his possible co-conspirator. Go »

What if the fourth dimension doesn't even exist? Unreal. Go »

Are his depictions of a chaotic Trump White House led by a bumbling ignoramus true, or is he the reporter who cried wolf? Go »