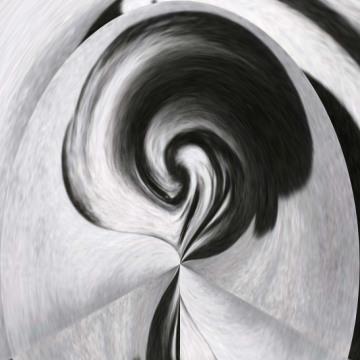 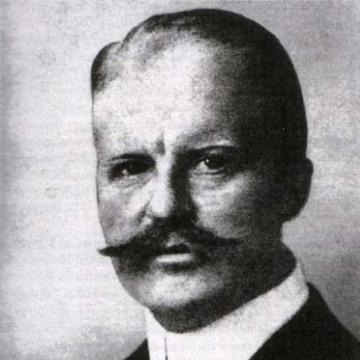 This celebrity goo was created by player Samir Mehta.
Scott Hardie replaced the category and made minor changes to the explanation provided by Samir.

clue: Everyone is talking about Russo-American collusion, but no one remembers Germanic-Mexican collusion! This guy was like Sergey Kislyak back in the day!

explanation: Arthur Zimmermann attempted to manipulate Mexican policy by encouraging them to plan to invade the US to limit the US's role in World War I. more…