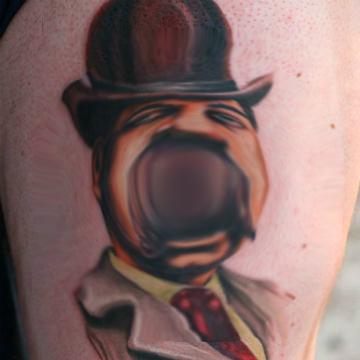 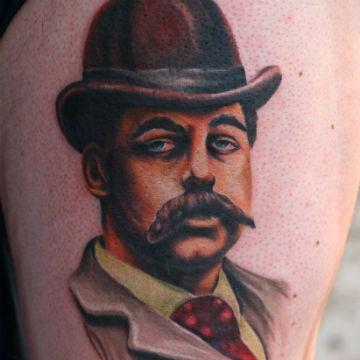 clue: It's not Fair that we'll never know how much blood this Devil left all over Chicago.

explanation: Holmes was a well-known serial killer whose death toll is unknown. Most of his murders were in Chicago during or before the 1892 World's Fair. His exploits were chronicled in Devil in the White City. more…

Guests were happy to check into this con-man's Chicago hotel, but the check-out process was murder. Go »