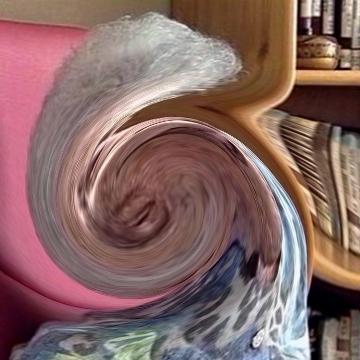 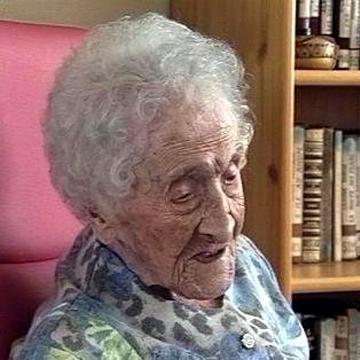 explanation: Calment was the oldest person who had ever lived when this goo was published, dying in 1997 at age 122 years, 164 days. more…

player landmarks: This was the first goo solved by Peter Wilhelm.