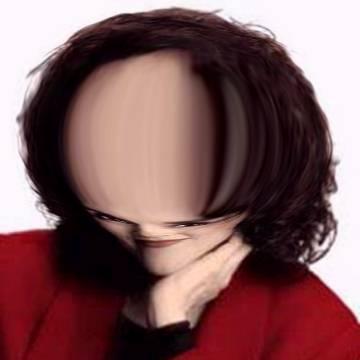 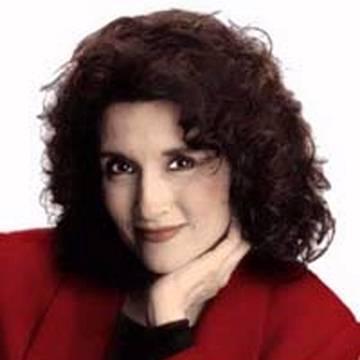 clue: If this puzzle-loving columnist isn't smart enough to solve her own goo, nobody is.

explanation: vos Savant was recognized by Guinness Book of World Records for the highest IQ in the world, a status she used to write a weekly column often inviting readers to solve puzzles. more…