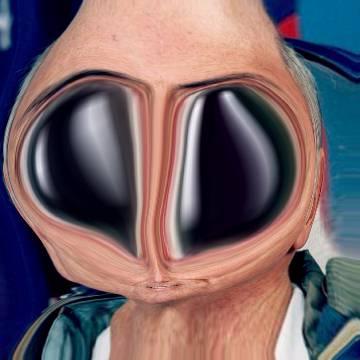 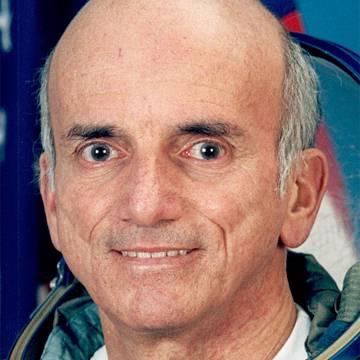 clue: This businessman took one of the most expensive vacations in galactic history.

explanation: Tito gained fame as the first "space tourist," paying US$20 million for an eight-day trip to the International Space Station in 2001. more…

He didn't transcend space and time, but his paintings did. Go »

This American dancer in Paris never learned not to stick her neck out. Go »