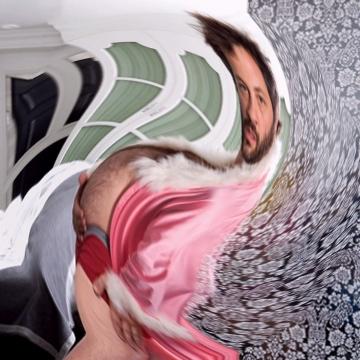 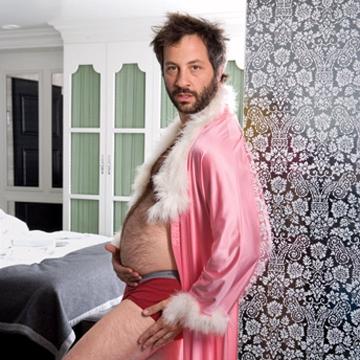 clue: You don't mess with this superbad, 40-year-old filmmaker.

explanation: Apatow was a filmmaker behind You Don't Mess with the Zohan, Superbad, and The 40-Year-Old Virgin. more…