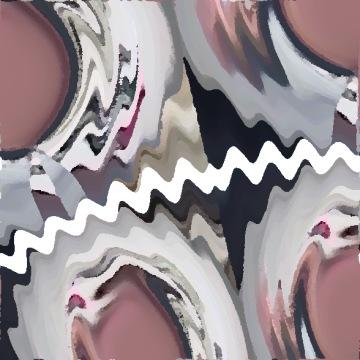 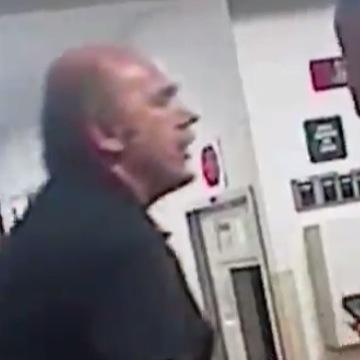 This celebrity goo was created by player Chris Lemler.
Scott Hardie replaced the category, made minor changes to the clue, and rewrote the explanation provided by Chris.

clue: You think officers are supposed to be your friend, but you just can't go around manhandling nurses and arrest them any time you want because this cop can't get blood from a knocked out patient.

explanation: In a notable civil rights case from 2017, Utah police officer Payne ordered a nurse to draw blood from a comatose patient who had caused a fatal car accident. Without a warrant, the nurse refused, and Payne arrested her. The Utah state legislature passed laws clarifying consent laws and removing the decision-making from police. more…

trivia: If Scott had written the clue, he would not have been able to resist making a pun out of Payne's last name.

This abolitionist earned his freedom (and a nickname) by thinking inside the box. Go »

A car and a basketball team share a name with this French explorer who traveled through the Great Lakes region. Go »