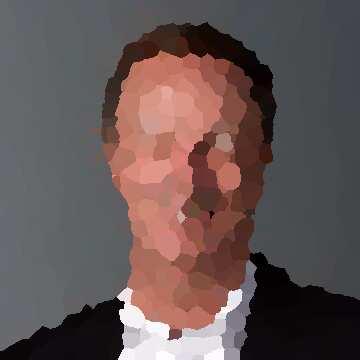 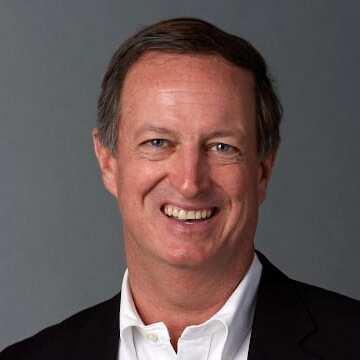 clue: This Midwestern grocery-chain CEO depends on workers to keep the business running, just like the four relatives who held the position before him.

explanation: Schnuck is the CEO of Schnucks. more…

Let's not beat around the bush: This former CEO has had his share of legal troubles, from fatal car accidents to allegedly drunken helicoptering. But he rarely faces legal consequences, so he hasn't served even his eighth month in prison yet. Go »