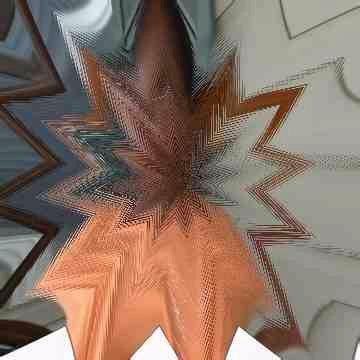 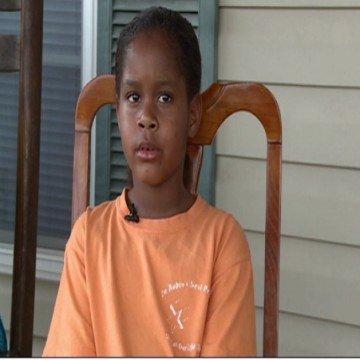 clue: Don't act like a kid and throw a hissy fit if you don't get this goo, or you might get arrested.

explanation: Six-year-old Johnson was handcuffed and arrested after becoming enraged at her school in April 2012. more…

By awarding a gold medal, Olympic judges showed that there's nothing they like better than a bouncing Chinese Dong. Go »