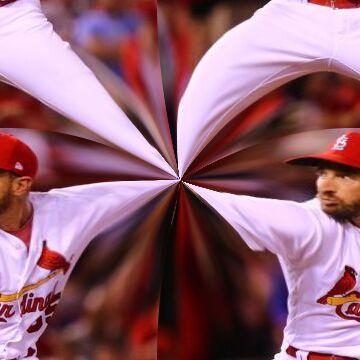 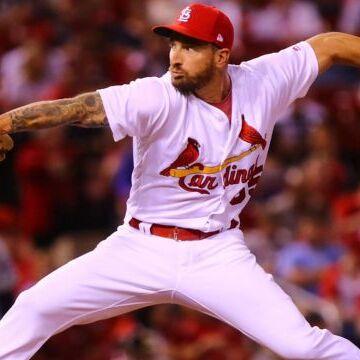 This celebrity goo was created by player Chris Lemler.
Scott Hardie replaced the source image and gooed image, made major changes to the clue, and rewrote the explanation provided by Chris.

clue: If there was a song for this southpaw pitcher, formerly of the Cardinals and Rays and now of the Phillies, it would be "I shot the Sherriff but I did not shoot the deputy."