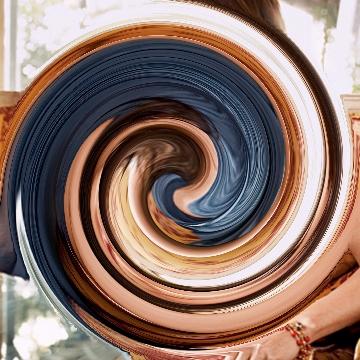 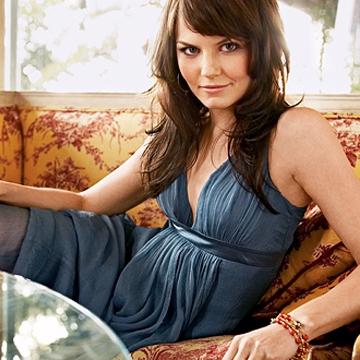 explanation: Morrison played a ghost in Stir of Echoes, Captain Kirk's mother in the 2008 Star Trek film, and a doctor with a crush on the title character in House. more…

player landmarks: This was the first goo solved by Jesse King.