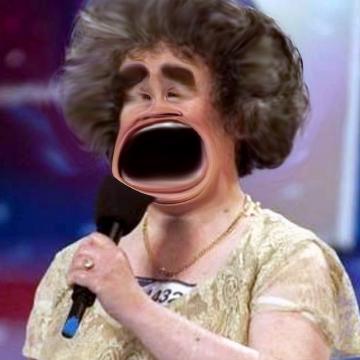 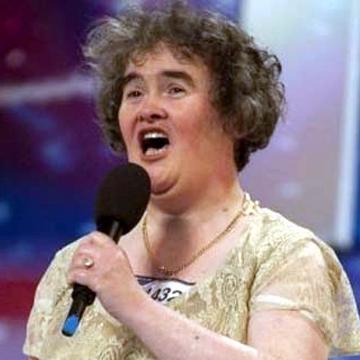 explanation: Boyle became a cultural phenomenon when her frumpy appearance clashed with a supreme singing voice on Britain's Got Talent in April 2009. more…

trivia: With such a famous image as the goo, Scott saw no need to bother writing a long clue.

If you know the name of this Cleveland sitcom star, come on down! Go »