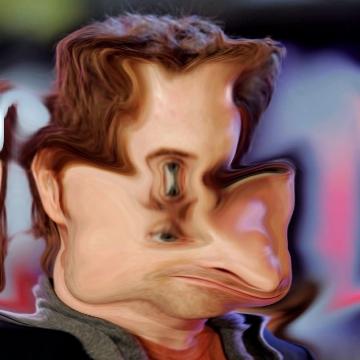 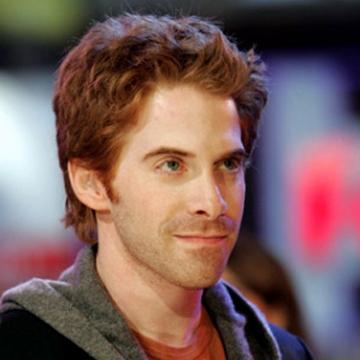 clue: Are you too chicken to watch the cartoon created by this son of evil?

explanation: Green created Robot Chicken and starred in other shows. He played Scott Evil in the Austin Powers movies. more…

player landmarks: This was the first goo solved by River Noonan.