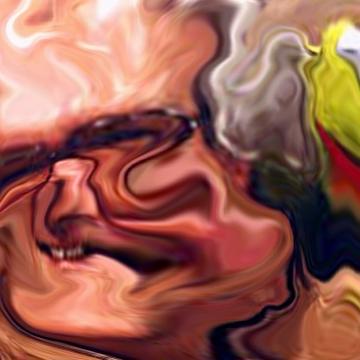 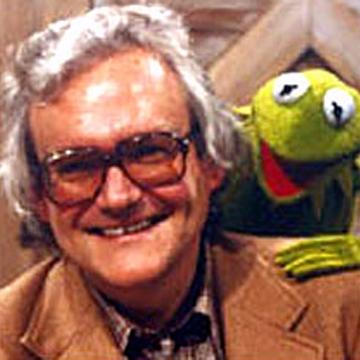 This celebrity goo was created by player Sarah Kyle.
Scott Hardie provided the source image, gooed image, and category, made minor changes to the clue provided by Sarah, and wrote the explanation.

clue: This writer was all about letting the music play.

explanation: Juhl was the writer-producer of Fraggle Rock, whose theme song included the phrase "let the music play." more…

player landmarks: This was the last goo solved by Jim Kraus.

American thighs have been sore ever since this woman dropped her roommates to become a sheriff and a stepmom. Go »

You'd have to go back 22 years into this 22-year-old actress's career to find a time when she wasn't famous, and still she gets second billing. Go »