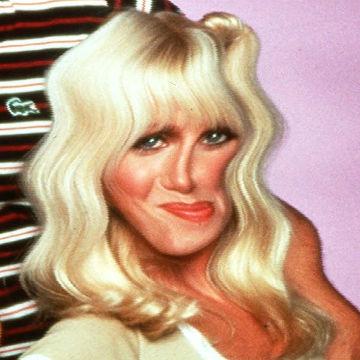 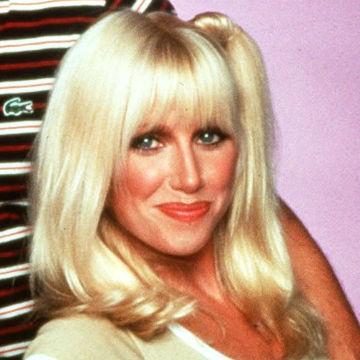 clue: American thighs have been sore ever since this woman dropped her roommates to become a sheriff and a stepmom.

explanation: Somers was best known for her role as a roommate on Three's Company, a sheriff on She's the Sheriff, a stepmom on Step by Step, and spokesperson for the Thighmaster exercise device. more…

You'd have to go back 22 years into this 22-year-old actress's career to find a time when she wasn't famous, and still she gets second billing. Go »

This writer was all about letting the music play. Go »