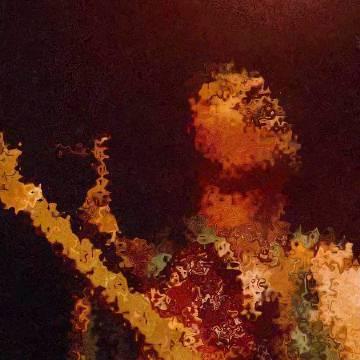 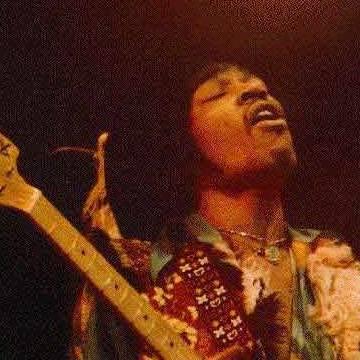 clue: This lover of foxey ladies was a little too experienced when he overdosed in a purple haze.

explanation: The name of Hendrix's band was The Jimi Hendrix Experience and one of their album titles was "Are You Experienced?". Two of Hendrix's biggest hits were "Foxey Lady" and "Purple Haze." more…

trivia: This goo was originally created for Round Thirteen, in which each goo was designed for a particular player. This was created for Matt Preston, a big fan of Hendrix. But a "king" goo was needed for the round, and King (the Tekken character) was substituted for Matt instead.

The seed of his success was planted among the roots. Go »