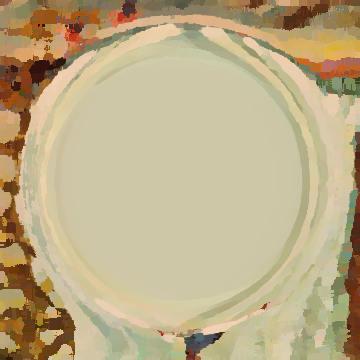 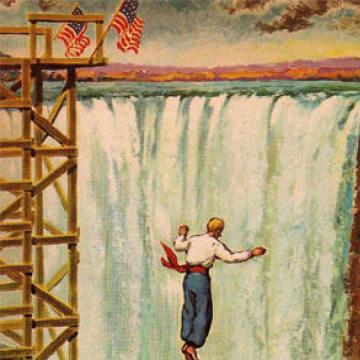 clue: Hailed as America's first daredevil, he probably should have leaped on a day other than Friday the 13th.

explanation: Sam Patch was famous in the early 19th century for leaping off waterfalls, ship masts and bridges. He died leaping into the Genesee River. more…

This Middle Eastern stuntman tried 22 but only cleared 12. Go »