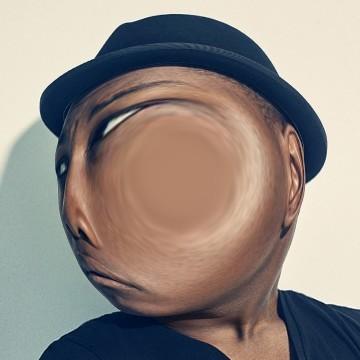 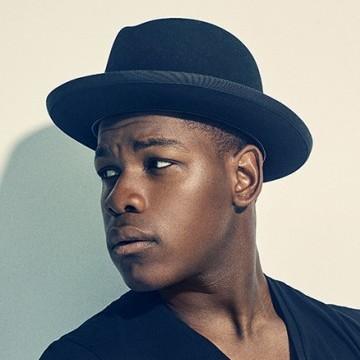 clue: His breakthrough role fighting Sith lords helped him secure a role rising up against Kaiju next spring.

trivia: Longtime Star Wars fan Matthew Preston couldn't help pointing out after the goo's publication that technically, there were no Sith lords in The Force Awakens, as the villains did not belong to that fictional religion.

Depending on your age, you might know him best as a treasure-seeking spelunker from the Goon Docks, a "rude" football player at the University of Notre Dame, a devoted hobbit friend in Middle Earth, or a genial Radio Shack employee in Hawkins, Indiana. Go »