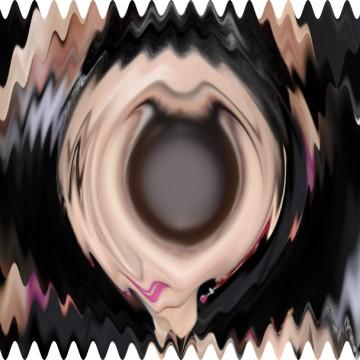 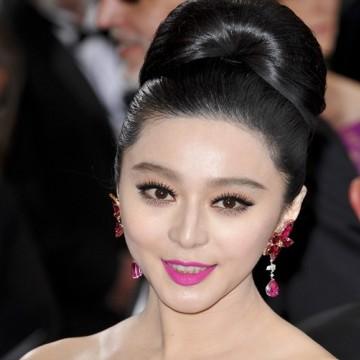 clue: You might have noticed this international star's roles in Iron Man 3, The Peanuts Movie, or Despicable Me 3... but only if you live in China.

explanation: Fan was a Chinese movie star who had made films in a variety of countries. She appeared in Chinese-exclusive scenes in Iron Man 3, as well as dubbing the voices of characters in The Peanuts Movie and Despicable Me 3 for release in China. more…

His breakthrough role fighting Sith lords helped him secure a role rising up against Kaiju next spring. Go »