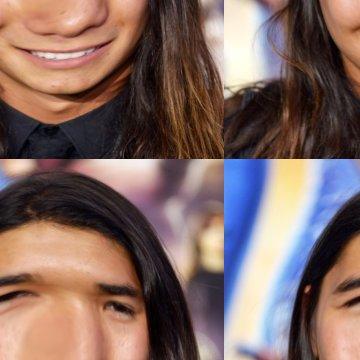 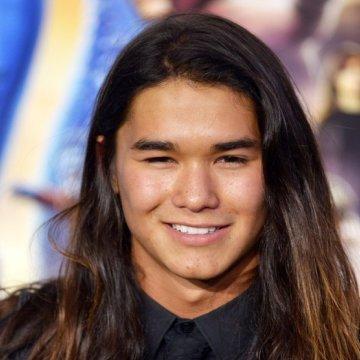 explanation: Stewart appeared in X-Men: Days of Future Past, the Twilight films, and the Descendants films. more…