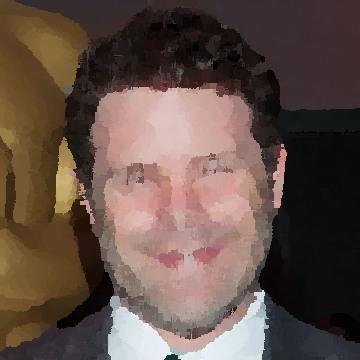 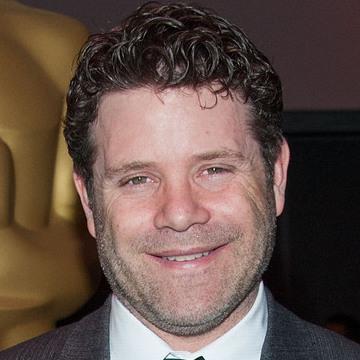 clue: Depending on your age, you might know him best as a treasure-seeking spelunker from the Goon Docks, a "rude" football player at the University of Notre Dame, a devoted hobbit friend in Middle Earth, or a genial Radio Shack employee in Hawkins, Indiana.

explanation: Astin starred in The Goonies, Rudy, The Lord of the Rings, and Stranger Things. more…