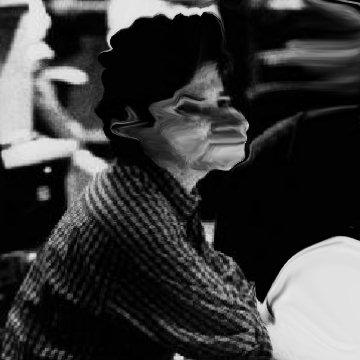 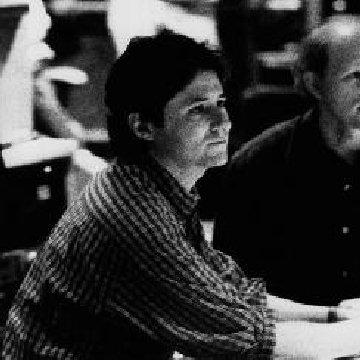 trivia: On the right side of the photograph is director Ron Howard, who worked with Horner on such films as "Willow," "Cocoon," "Apollo 13," and "Ransom," among others.

You can only fly away if you're gonna go his way. Go »