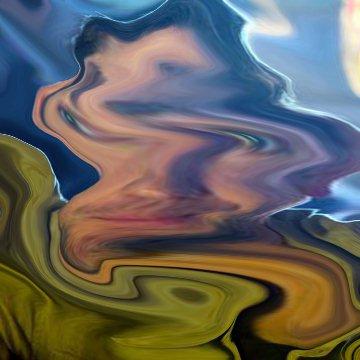 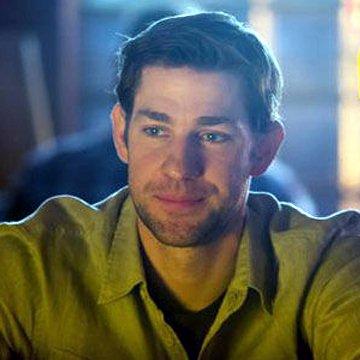 clue: Since leaving his office job, this actor has found success as a voice actor in Monsters University and The Wind Rises.

explanation: Krasinski rose to fame starring in The Office. more…