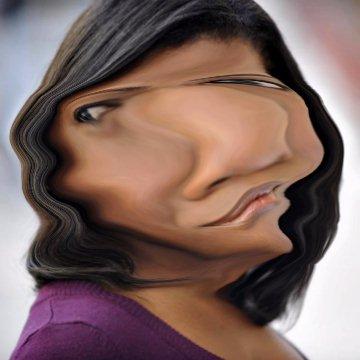 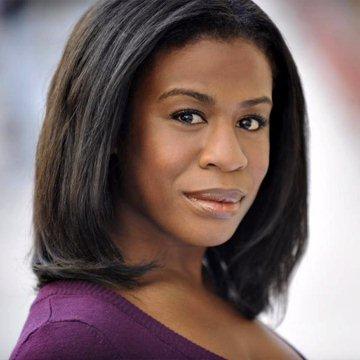 clue: The actress behind the breakout supporting character on Orange is the New Black has a knotty relationship with casting directors.

explanation: Aduba won the part of Suzanne "Crazy Eyes" Warren by showing up to her audition with her hair tied up in bantu knots, which were incorporated into the character. more…