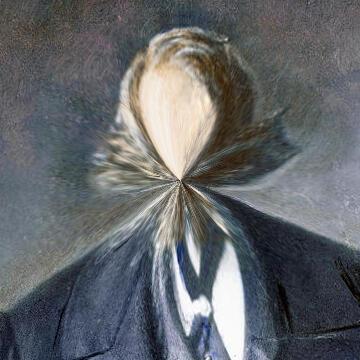 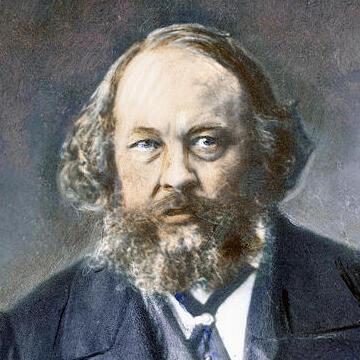 clue: This Russian anarchist lost his membership in a labor association when Karl Marx accused him of forging secret alliances, but at least he didn't lose an eye.