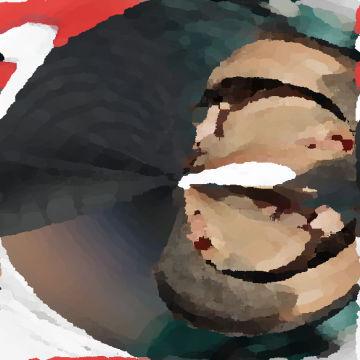 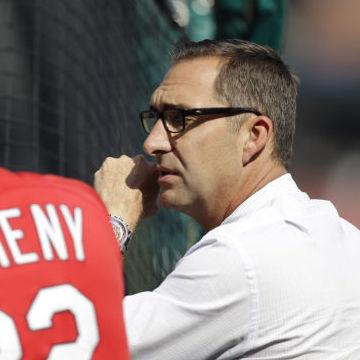 clue: The President of Baseball Operations fires a lot of people, so you may not want to bet your cards you're still going to have a job.

explanation: Mozeliak is the President of Operations of the St. Louis Cardinals ("cards"). more…

This hypnotist has talent, but don't be surprised if you're shaking hands with him despite being a germaphobe. Go »