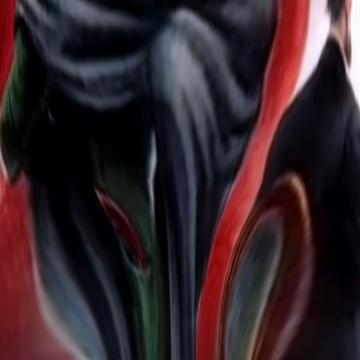 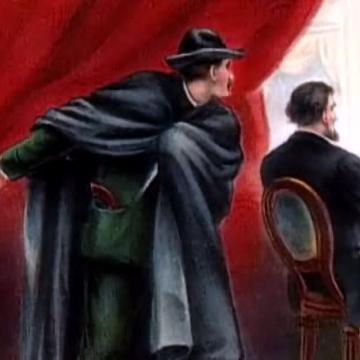 clue: Four days after the war, one more life remained to be taken.