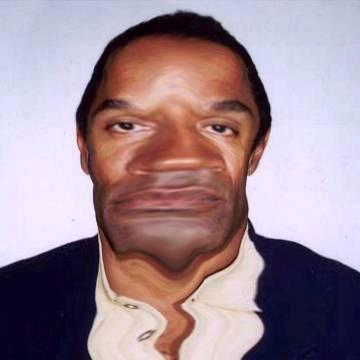 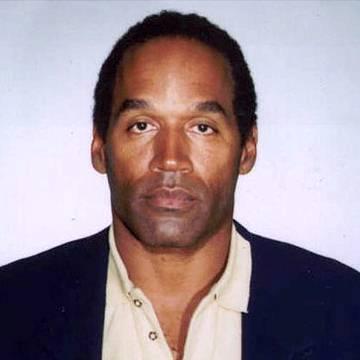 clue: Here's the juice: While running back home, he may or may not have murdered Nicole and Ron.

explanation: Simpson was most famous for being charged with the murder of his ex-wife, Nicole Brown Simpson, and her boyfrield Ron Goldman. He was a running back for the Buffalo Bills. His nickname was "The Juice," inspired by his initials O.J. more…

player landmarks: This was the first goo solved by Angie Whitehead.

trivia: This goo was inspired by the goo for Charles Moose a few weeks earlier. Many people incorrectly guessed O.J. Simpson that week, and Scott knew that he had to make a goo out of O.J.