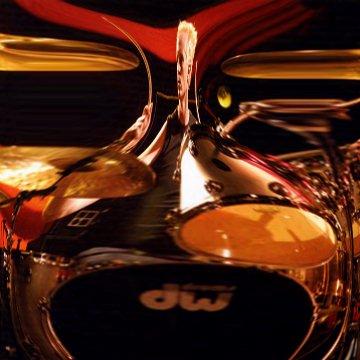 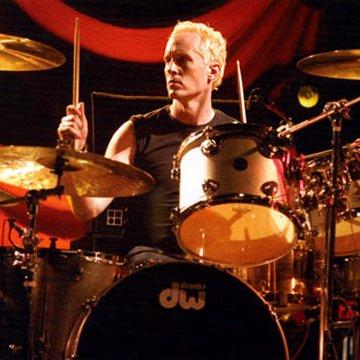 clue: This drummer for Devo, Guns N' Roses, Nine Inch Nails, A Perfect Circle, and Weezer prefers if you call him Mister Freeze.