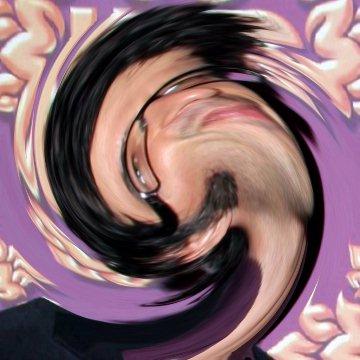 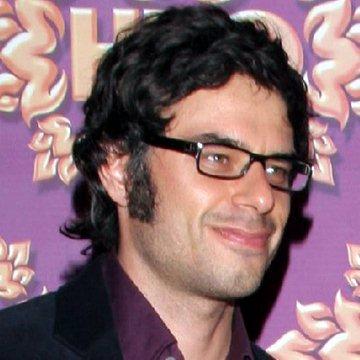 clue: This flying Conchord proved in song that dragons could be racist too.

explanation: Clement performed a song about a racist dragon in his band Flight of the Conchords. more…