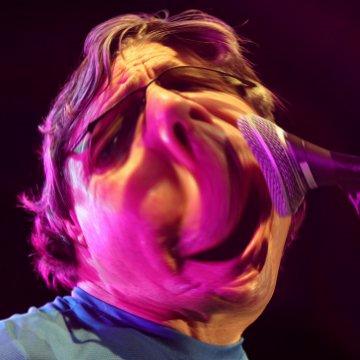 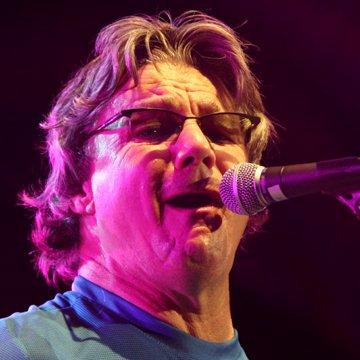 clue: According to the lyrics of his most famous song, he's not just the Joker, he's also a picker, grinner, lover, sinner, smoker, and midnight toker.