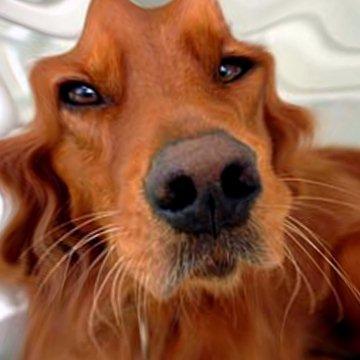 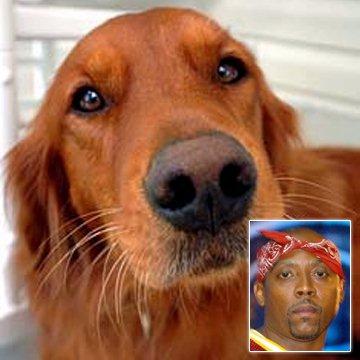 clue: This rapper from the 213 area code reached the end of his leash last year after a series of strokes.

explanation: Dogg started out in the rap group "213" with Snoop Dogg and Warren G. He passed away in 2011 from complications after strokes. more…