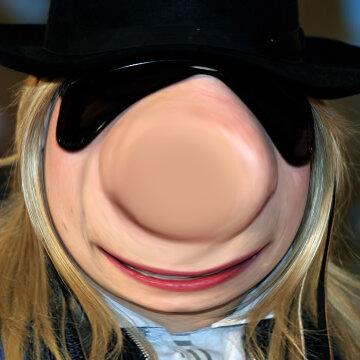 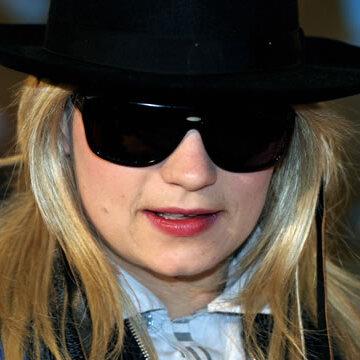 clue: For a Gen-X novelist concerned with deceit in the hearts of fictional characters, he (she?) sure went to a lot of trouble to commit deceit in public appearances as a fictional author.

explanation: Laura Albert wrote the books Sarah and The Heart is Deceitful Above All Things under the pseudonym JT LeRoy. The popularity of the books led her to take the persona public, making phone calls as LeRoy, having her sibling make public appearances as LeRoy, and signing contracts under the pen name that were later ruled invalid in court. Controversy erupted when the truth was uncovered. more…