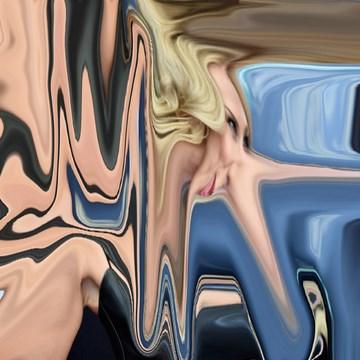 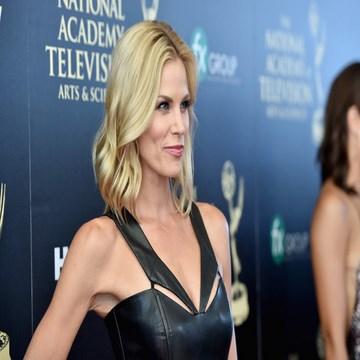 clue: Don't get burned by chasing her around the table, or she will just shoot you in Miami.

explanation: Burns ("burned") hosted a game show called The Chase, and made guest appearances on Just Shoot Me and CSI: Miami. more…