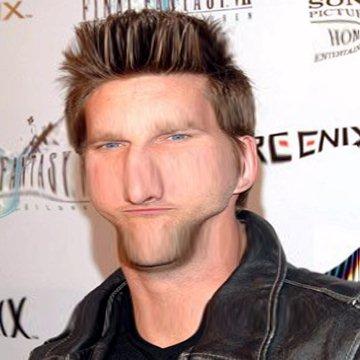 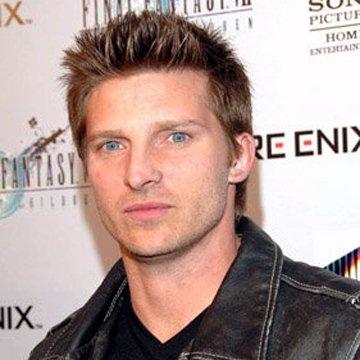 clue: If he can't keep a secret, then there is no way this general could be a bodyguard to save you from going to the hospital.

This German philosopher don't want you to look into gorge because the gorge will look into you. Go »