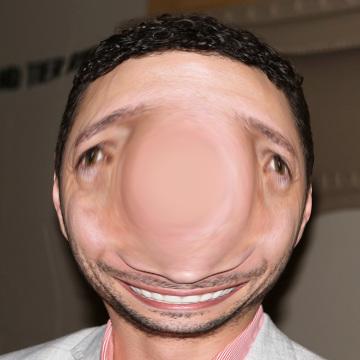 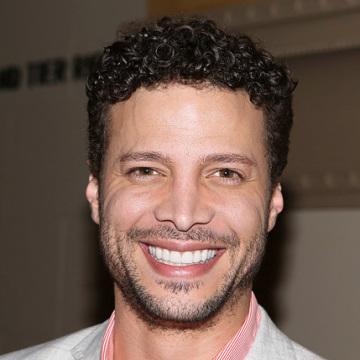 clue: He parlayed fame being the first person almost to win a certain American singing competition into a record deal and a sweet gig in soda commercials.

explanation: Guarini was the runner-up on the first season of American Idol, and plays Lil' Sweet in commercials for Diet Dr Pepper. more…

She learned to fly Navy fighter jets in the 1990s, so landing one Southwest plane with a damaged engine wasn't going to make her nervous.

She learned to fly Navy fighter jets in the 1990s, so landing one Southwest plane with a damaged engine wasn't going to make her nervous.
3 years ago today