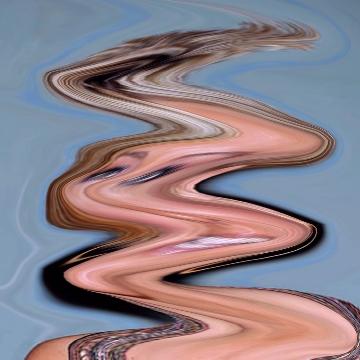 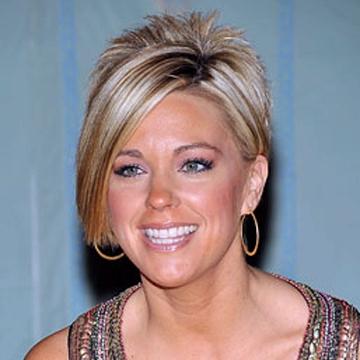 clue: Nadya Suleman wasn't the only "octo-mom" who captured the public's attention for better or worse in 2009.

explanation: Gosselin starred with her ex-husband Jon on "Jon and Kate Plus Eight," a reality show the originally profiled their raising eight children and later chronicled their breakup and divorce. more…

trivia: Despite their newsworthiness, most of the major names that appeared in the "2009 Year in Review" were specifically saved for the occasion. However, the Gosselins didn't appear sooner in the game because Scott became fed up with media coverage of them and refused to make them into goos, something that he revealed during Celebrity Goo Game Live at GooCon: Citrus Ridge. As the "2009 Year in Review" feature dragged on for week after week, Scott finally felt compelled to include one or both of them, since they had so dominated the year's pop culture.

If you know the name of this Cleveland sitcom star, come on down! Go »